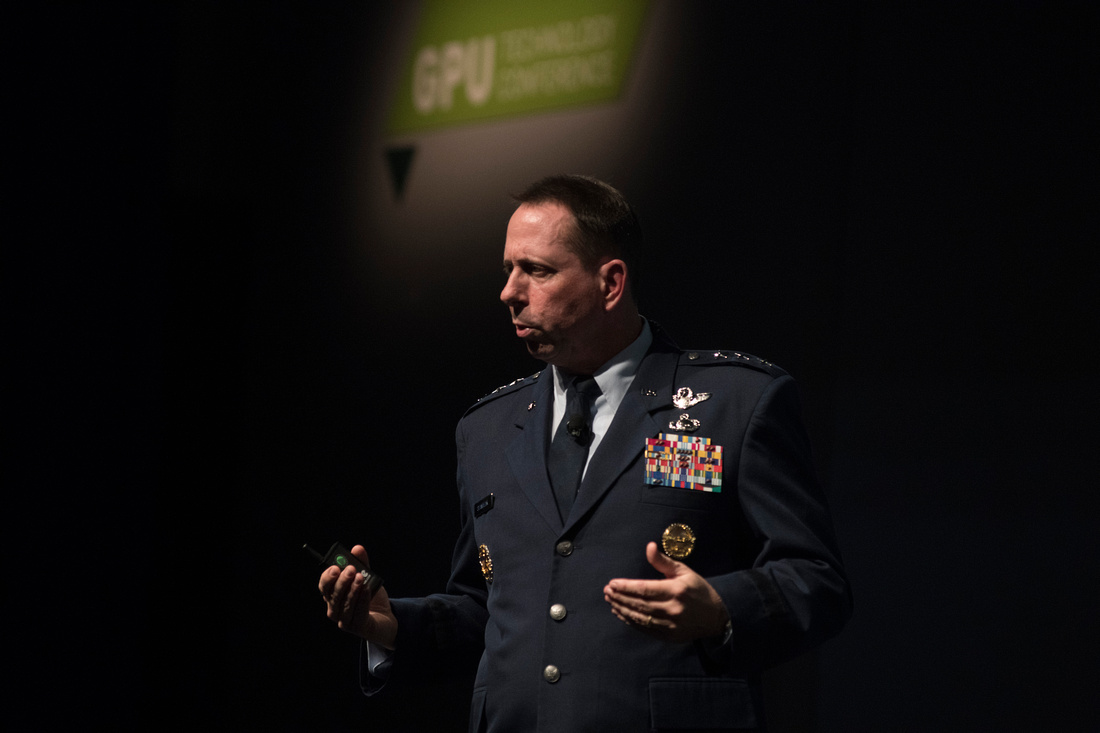 Lt. General John “Jack” Shanahan, the Pentagon’s director for defense for warfighter support, speaks about the growing use of AI in military data research, at NVIDIA GTC DC 2017, on November 1, 2017.

I was thrilled to be asked to once again photograph the NVIDIA GTCDC conference in Washington, DC! The conference focused on deep learning, artificial intelligence, and virtual reality. 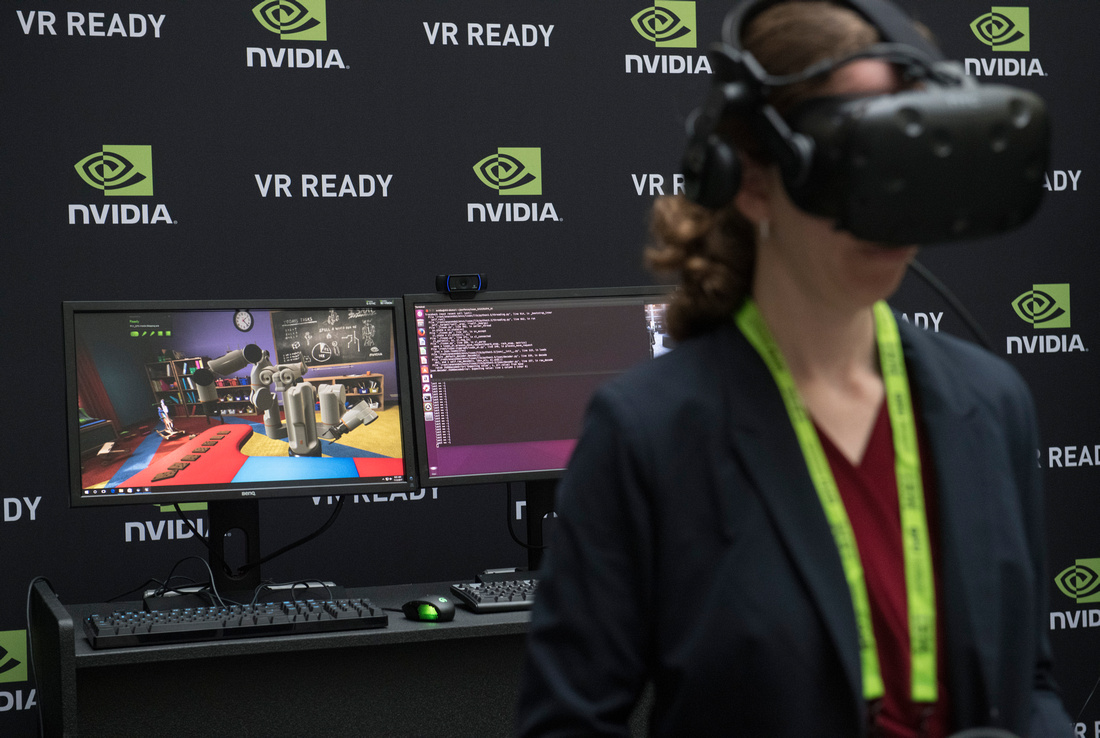 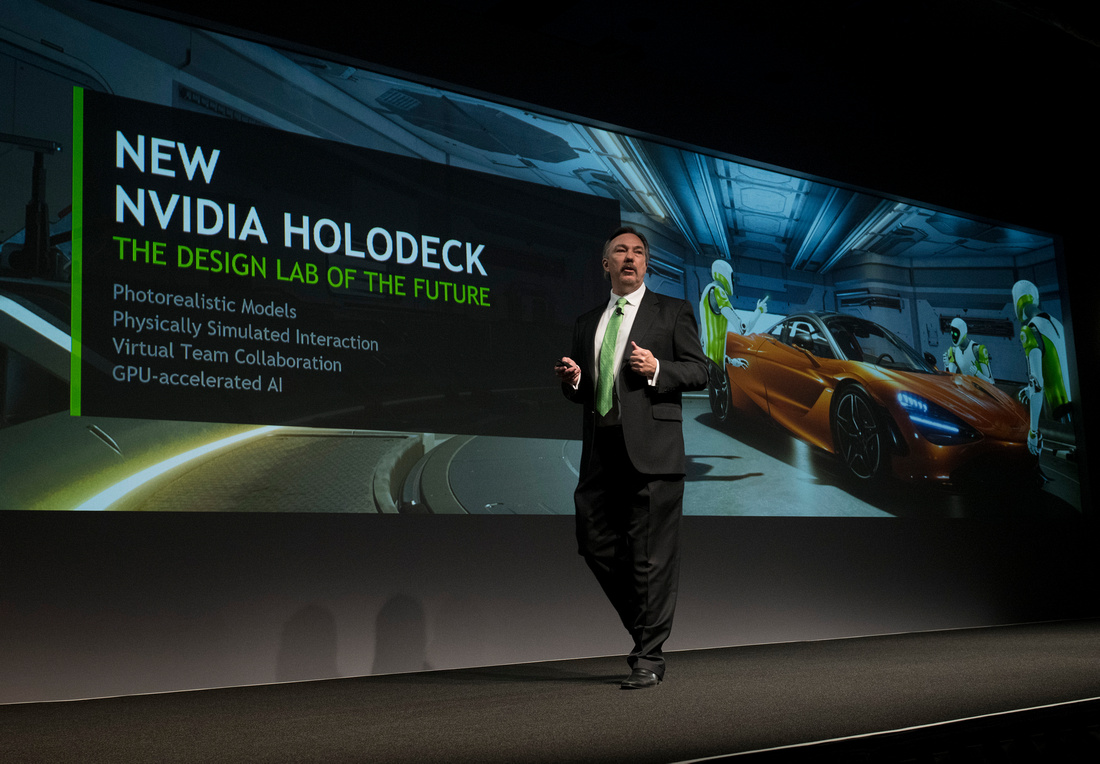 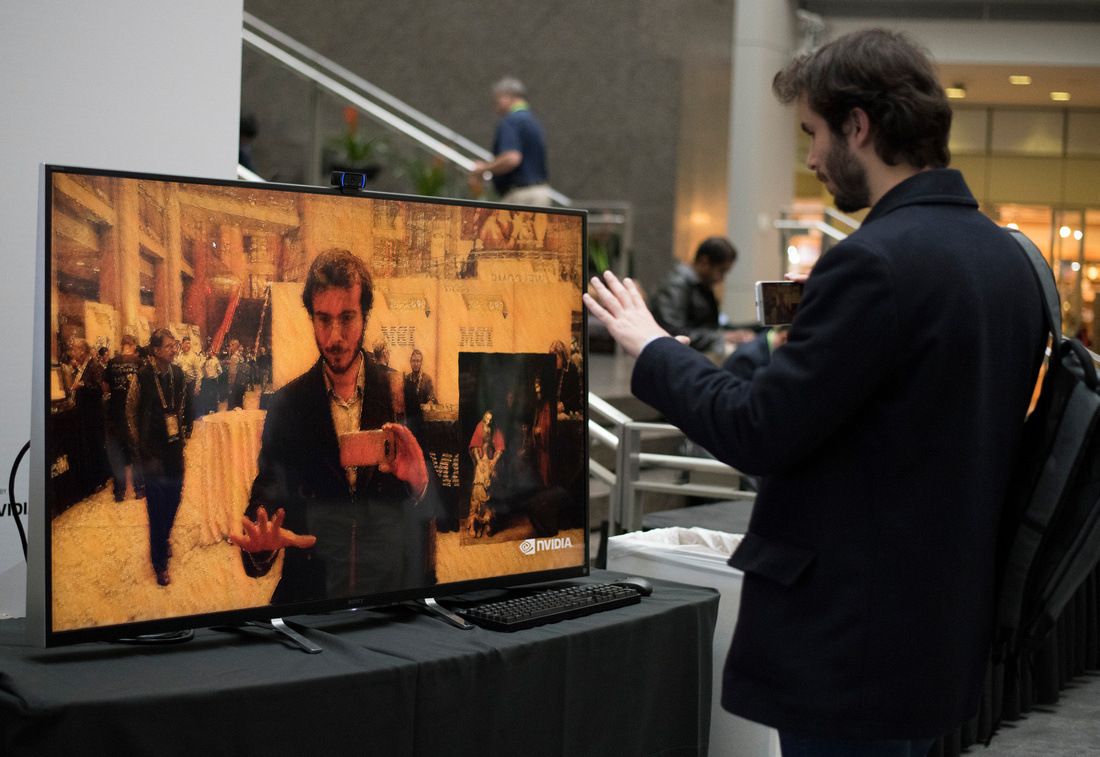 An attendee at NVIDIA GTC DC 2017 interacts with augmented reality technology, on November 1, 2017.