A Reunion Thirty Years in the Making 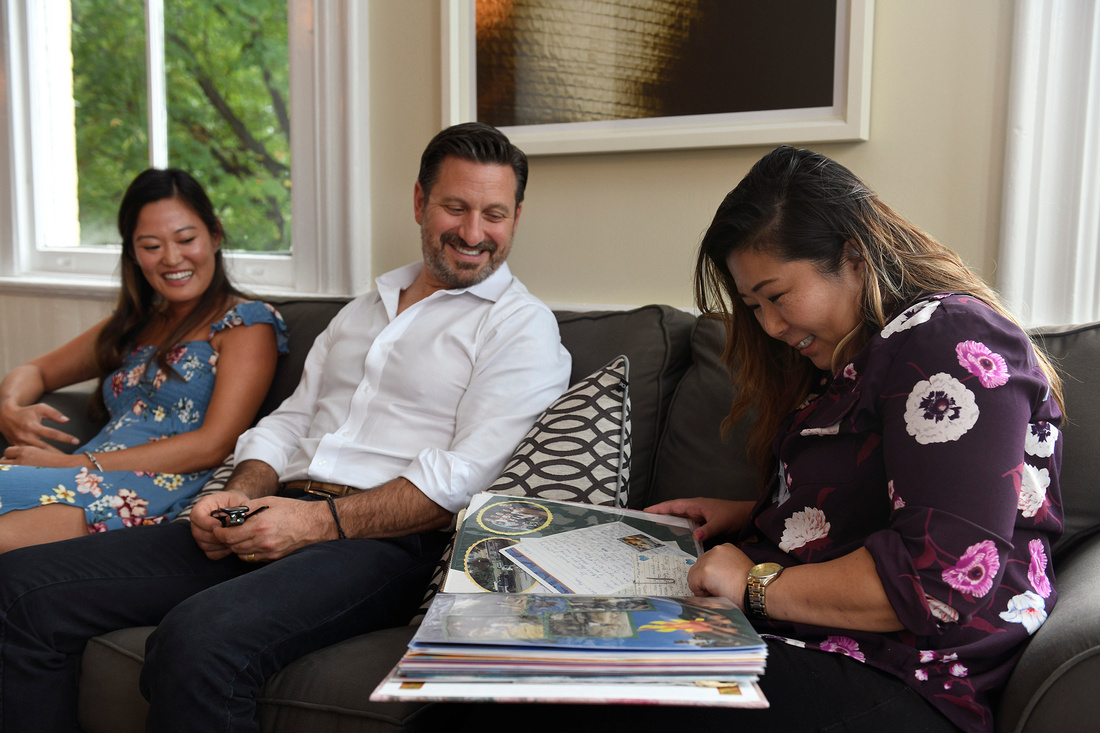 In 1985, Ed Boyajian was a 22-year-old soldier stationed in Korea. He was tasked with escorting three infants to their adoptive parents in the United States. He had always been curious about what happened to them and had recently begun looking for them. He was able to find two of the three women, and discovered they both lived in northern Virginia. They set up a reunion of sorts. This was also the first time these two women had met each other. The parents of one of the women were able to attend, and brought two giant scrapbooks. It was interesting to hear how neither had been really exposed to Asian culture while growing up (or distanced themselves from it), but had begun exploring it more in the last few years.

Ed gave the women copies of the original adoption agency form, complete with their original names. Perhaps it's the start of a new form of family. 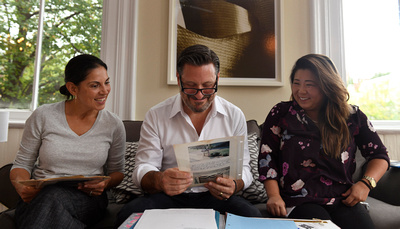 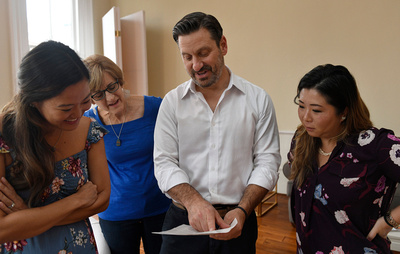 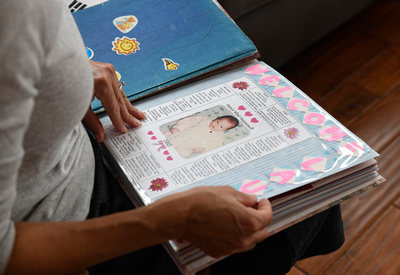 The husband of one woman had been a professional hip-hop dancer. Ed's sons were in hip-hop dancing classes. Time to show off! 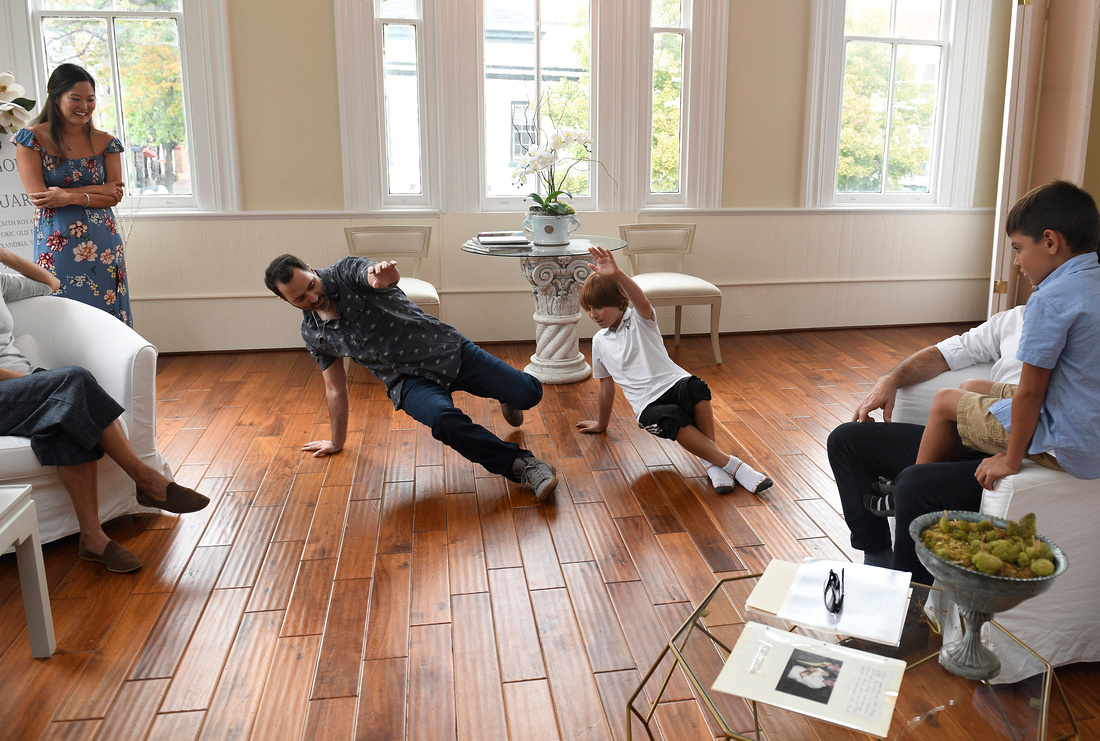